After ongoing problems with my website's host's servers, preventing my website from being available, I am now searching for a new host and my website address may change.  I also want a more modern website, allowing customers to click on a bird or birds to make their purchase. 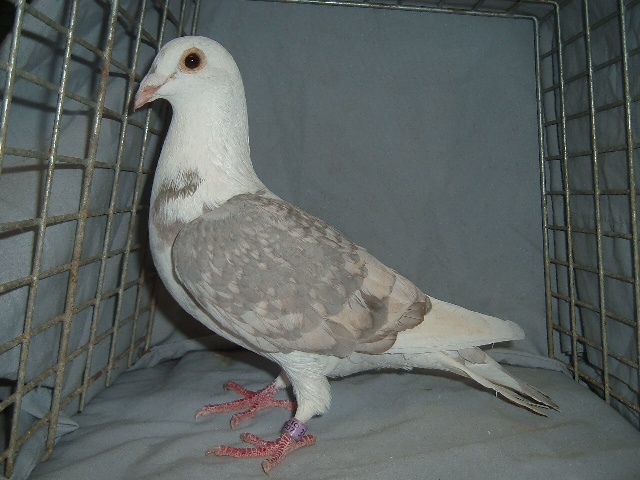 To view my stock, please select a category from the left.

I will be adding a very large number of pictures of pigeons listed by band number, for sale soon.

I have large numbers of very nice pigeons for sale.  Most are not shown on this website.  If you are ever in the Columbus, Ohio area and wish to see my birds, please feel free to schedule an appointment.  I sell here by appointment only.  I enjoy showing off my pigeons.  I am available most days after noon, except for most Mondays.  Monday is my busiest shipping day, so Im typically not available until after 4:30PM. 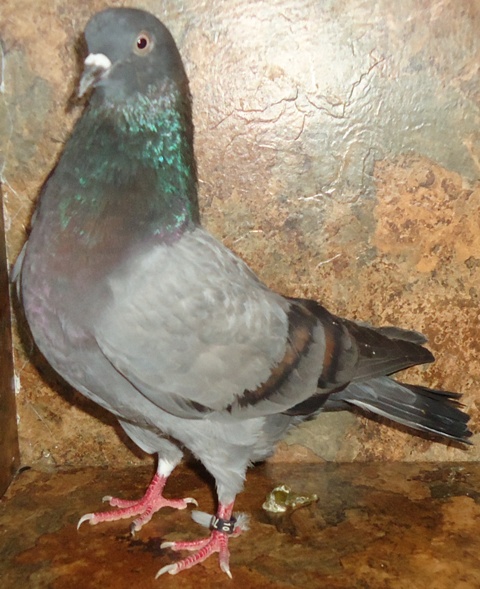 Please check out my Special Deals Page for some very good Summer prices.

When asking for a shipping quote, within in the USA, please give me your zip code and the numbers of and breeds of pigeons you want, so that I can give you a price.

I can ship up to 6 pigeons per box and up to 24 pigeons together by bundling up to 4 boxes together.

You can determine the cost of shipping by going to:

Entering your zip code in the "To Zip Code" box.

Selecting "Package" and then putting the total weight in the "Pound" box that pops up.  The shipping boxes are just under three pounds empty.  Homers weigh roughly a pound each and Birmingham rollers weigh roughly 1/2 pound each.  So, for instance, a box of 6 homers weighs an estimated 9 pounds and a box of 6 rollers weighs an estimated 6 pounds.  The Post Office always rounds up to the next highest whole pound.

After you fill in the "pound" box, click on "Continue"

The price charged can be found in the "Priority Mail Express box.

I ship pigeons all over the United States.  I do not export pigeons to other countries directly, but do have an exporter that I frequently use. 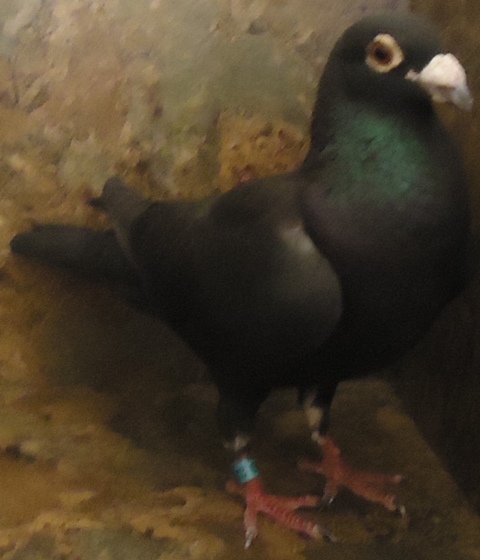 Only a small percentage of the pigeons I have for sale are shown.

Pigeons may be picked up, by appointment, in Mechanicsburg, Ohio and shipping is available everywhere in the United States.

When shipping only USPS money orders, available from any U.S. Post Office, and Paypal will be accepted.

If payment is made by Paypal, I will only ship to the address provided by Paypal.

Orders will be shipped on the closest available Monday, Tuesday or Wednesday after recieving payment in full.

I call with or email the tracking number and estimated arrival time once the pigeons are enroute.

I do my best to accurately sex all birds sold, but I do not guarantee them to be sexed accurately.  No refunds will be given for birds sexed incorrectly.

The best way to reach me is by email and the worst by text.  To contact me please email me at: